Joe Simpson: 'My Daughters Will Never End Up In Rehab' 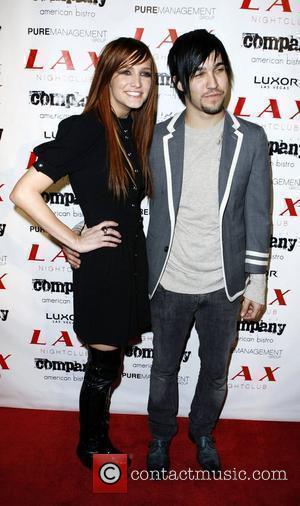 JESSICA and Ashlee Simpson's manager father Joe is adamant his famous daughters will never end up in rehab like their chart rival Britney Spears. Mother-of-two Spears is currently undergoing treatment at Promises rehab facility in Malibu, California, following months of incessant partying. While Joe feels sorry for Spears' predicament, he believes his daughters would never follow the same path as the troubled TOXIC star. He says, "I would never let that happen to my daughters. Hopefully, her family will take care of the situation."