When the Starship Enterprise finds itself under forceful attack, the crew on board fight to their best ability but it's not enough. The unstoppable wave of aliens constantly bombarding the ship means that the crew must accept defeat and flee to an unknown planet. Given the crew were deep into a five year mission, their location to the rest of the Federation is unknown and a rescue mission is going to be far from easy.

Trekkies around the world rejoice! Star Trek Beyond will be upon us next year. The USS Enterprise crew are once again put in a perilous situation when the Enterprise is left beyond repair. The crew of one of the most famous spaceships in the universe are brought face to face with a breed of deadly alien who are committed to destroy the peace loving United Federation of Planets.

Stuck on an unfamiliar planet the crew are constantly under attack from their new enemy. They must formulate a plan to save themselves and their friends from destruction.

Star Trek Beyond is the third film from the recent Star Trek revival and was directed by Justin Lin. As well as starring in the film as Scotty, Simon Pegg also acted as one of the lead writers on the movie. 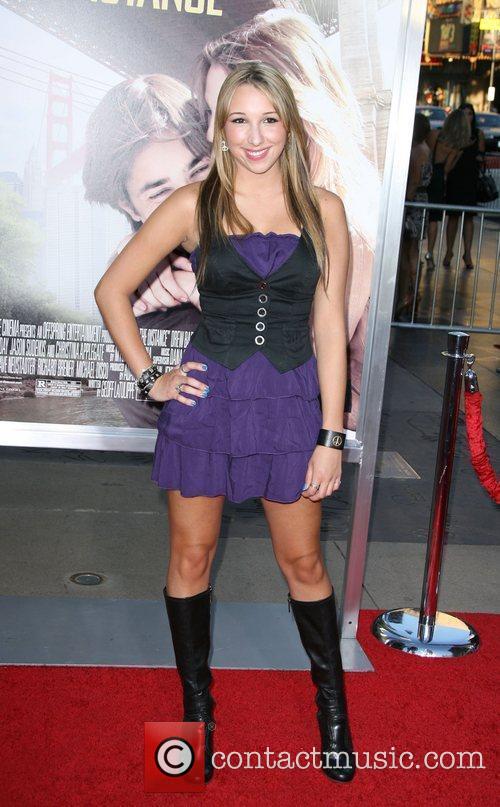 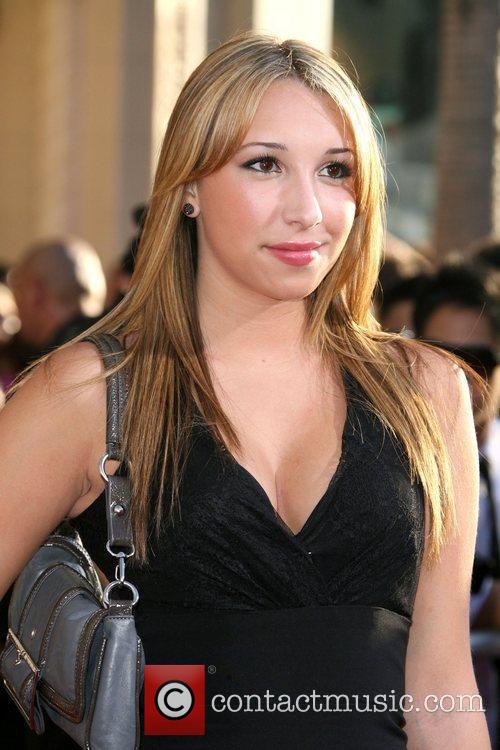 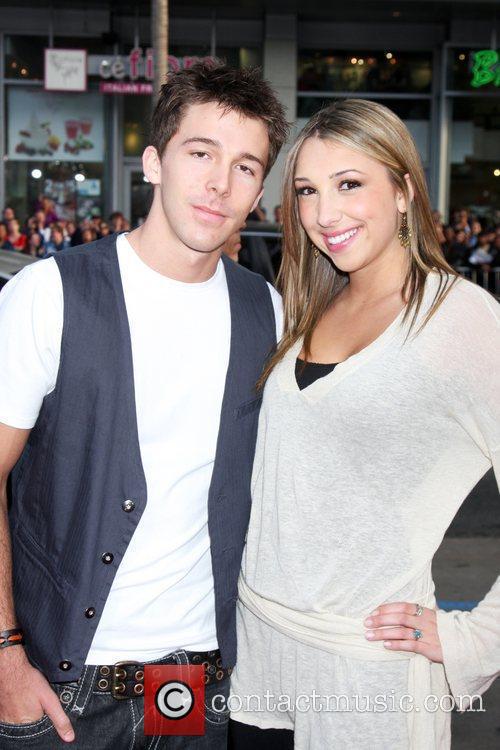