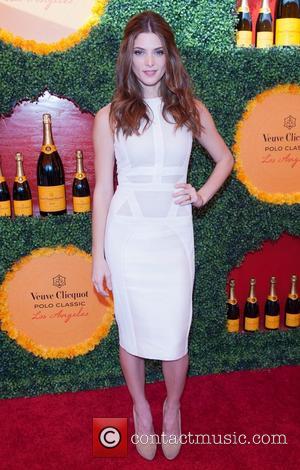 Actress Ashley Greene was so desperate to show her fighting spirit during a movie audition, she punched a hole in the studio wall.

The Twilight star was engrossed in her performance rescuing a make-believe boyfriend for the tryout, but was left red-faced when she put her fist through the wall.

Greene apologised for the blunder and offered to pay for the damage but her feisty attitude paid off - the director immediately hired her for the role.

She tells British GQ magazine, "I was in an audition and the director said, 'Do you remember the scene in the script where you have to fight for your boyfriend's life? I want you to work yourself up and charge across the room like you're running to save him'.

"And after I did it, I couldn't compose myself and I just started crying. And then they asked me to do it again, and I did, and I ended up putting a hole through the wall... I was like, 'I'll totally pay for it! I'm so sorry.' (But I) got the role, so..."