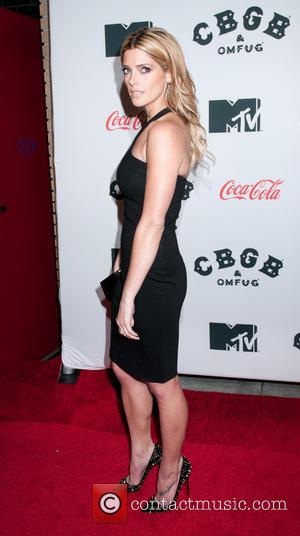 Ashley Greene has been hit with a lawsuit by the doorman of her apartment building, who alleges he suffered from exhaustion and dehydration following the fire at her condo.

According to documents obtained by Tmz.com, Mayorga is now suing Greene after he was left needing hospital treatment for smoke inhalation.

Four other residents have also sued over the fire, which was started by a candle catching fire on Greene's sofa, claiming the blaze wrecked their apartments.