Ashley Madekwe has serious red carpet envy when she sees other stars' bold choices and was most jealous of Nicole Richie's 2013 Met Ball look. 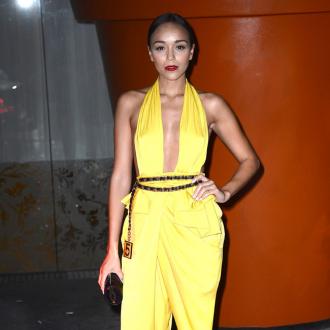 The former 'Revenge' actress, best known for playing scheming socialite Ashley on the hit ABC show, gets jealous of other people's daring choices at events and cites Nicole Richie's white gown and matching hair at the 2013 Met Ball as her all-time favourite look.

She told British GLAMOUR magazine: ''Anyone who says they don't check what they looked like on the carpet the next day is fibbing! I look at pictures from events even if I wasn't there, because I want to see what the other girls are wearing - it's great for inspiration. I've also been known to suffer from serious envy whilst still at an event.

''Nicole Richie at last year's Met Ball is a case in point. We Topshop girls met for a cocktail beforehand and when she walked in with her hair sprayed white, I said, 'Shut Up!' Amaze.''

While the model and fashion blogger puts in lots of preparation when it comes to picking the perfect gown, she usually keeps her make-up simple and plays it safe by sticking to her favourite beauty trends.

Ashley explained: ''Until the day of the event I tend not to think about my make-up. If I'm being professionally made up, I show them the outfit and let them do what they think is best.

''I tend to stick to what works best for my face: flicked eyeliner, lots of lashes and a bold lip. I did all of my own make-up for New York Fashion Week, as I had so many events crammed into the few days I was there that it was just quicker to do it myself. '' 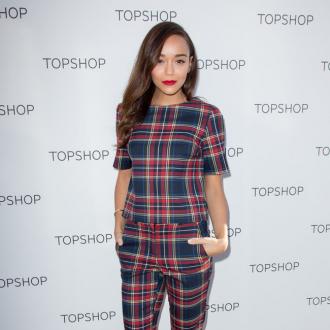 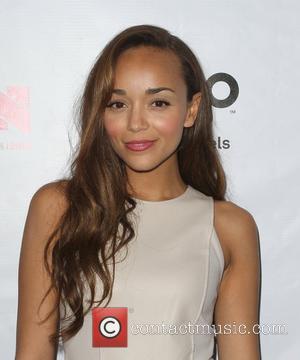