Mary-kate And Ashley Olsen Had No Idea About The Upcoming Full House Reboot Until Co-star John Stamos Made The Announcement On U.s. Tv On Monday Night (20apr15). 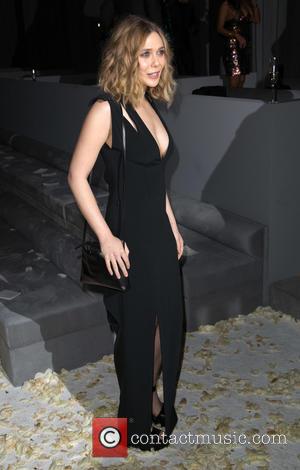 The beloved sitcom launched the twins' acting careers when it debuted in 1987, and fans of the show received good news when Stamos confirmed a revamp called Fuller House, which will air on streaming service Netflix next year (16).

While Stamos said the show would feature the Olsens' onscreen sister, played by Candace Cameron Bure, there was no word on whether the child stars-turned-fashion designers would also be heading back to the small screen.

But in an interview with Women's Wear Daily, the twins admit they first learned about the new show at the same time as everyone else.

Mary-Kate said, "We just found out about it... I guess we’re going to talk to the creators and see what’s happening... I'm shocked I haven't heard from John (Stamos)."

Ashley added, "I ran into Bob (Saget) the other day and we didn't even talk about it."