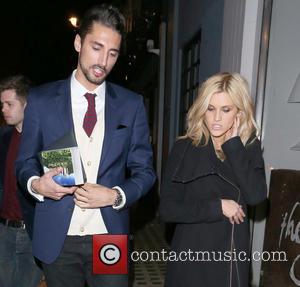 Ashley Roberts refused to 100% confirmed a relationship with Dec