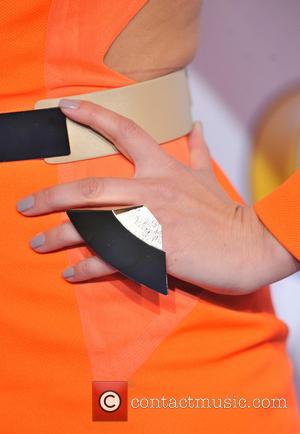 After seeing its viewing figures plummet last season, the show is pulling out all the stops to ensure people tune in for this season. Among the stars taking to the ice this time are Pamela Anderson, Samia Ghadie, Keith Chegwin, Anthea Turner, Joe Pasquale and Lauren Goodger.