Ashton Kutcher has admitted that although he has enjoyed being single in the past, having too many flings is ''gross'', and he's now ready to settle down. 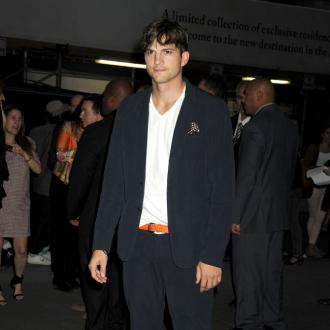 The 'Two and a Half Men' star - who is believed to have recently got engaged to his former 'That 70s Show' co-star Mila Kunis - thinks it can be ''fun'' not to be attached to anyone, but eventually single life gets tiring.

He told Men's Fitness magazine: ''Being a single guy can be a lot of fun ... when you're financially independent [and] can do whatever you want, whenever you want....

''For every girl you have a good time with for one night, if you want to stay single, that's the same girl that you have to not call back.

''After a while, being the one-night-stand guy is also just a little gross.''

The 36-year-old actor began dating Mila after his marriage to 51-year-old 'Ghost' actress Demi Moore broke down, and his new fiancée is now set to appear in his hit sitcom 'Two and a Half Men'.

CBS announced yesterday (04.03.14) that the 30-year-old actress will play Vivian, a young, free spirited traveller, who turns up on Ashton's character, Walden's, doorstep and plays with his heart strings.