The finances of numerous celebrities, including Ashton Kutcher, have been posted online. 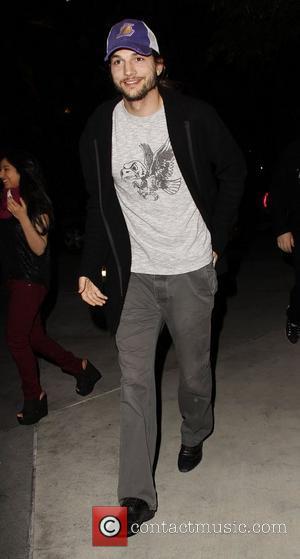 Picture: Ashton Kutcher appearing to be in good spirits arrives at the basketball match between Los Angeles Lakers Vs. Rockets at the Staples Cente. Los Angeles,...

Ever wondered what Ashton Kutcher’s bank account totals? What about how much Jay-Z spends on his plastic each month? Well, a mysterious hacker has ensured those details are a whole lot easier to find after somehow breaching security, obtaining the financial records of some of the biggest celebrity names on the planet, and posting all the details online. The LAPD is frantically trying to track down the hacker who supplied material to the website exposed.su.

A series of phone numbers were also posted, though most went to production companies, finance firms and the like. The site, still online on Wednesday morning (March 13, 2013), features the tagline, “If you believe that God makes miracles, you have to wonder if Satan has a few up his sleeve.”

The search is on for the hacker behind the website, which has an Internet suffix originally form the Soviet Union. Los Angeles police commander Andrew Smith said the LAPD would also investigate the posting of info on any celebrities who live in the city and request and inquiry. Ashton Kutcher Won't Have Been Smirking After Hearing Of The Leak Mel Gibson Was Another Celebrity Victim of the Hacker