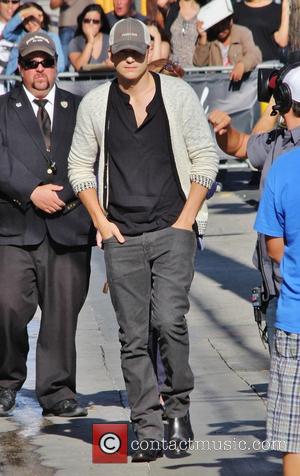 Most critics are expressing obvious disappointment that Jobs, starring Ashton Kutcher as Steve Jobs, didn't turn out better than it did. And they're primarily blaming Kutcher for that. Michael Phillips in the Chicago Tribune writes, Kutcher is everything except interesting. Mark Olsen in the Los Angeles Times observes that while Kutcher himself has made personal investments in technology, as an actor, he's still Ashton Kutcher. Though Kutcher does throw himself into the role with all he's got, trying to capture Jobs' distinctive walk and mercurial temperament, his performance comes off as an assemblage of mannerisms with no deeper feeling or understanding. Lou Lumenick in the New York Post concludes that Kutcher's performance, like the movie, is all surface. None of the critics really rips the film and Linda Bernard seems to sum up their attitude in the Toronto Star when she writes that Jobs is a film that can be described using a term that Jobs spits out with palpable distaste as 'the worst thing you can say' about anything undertaken by Apple: 'It's fine.'