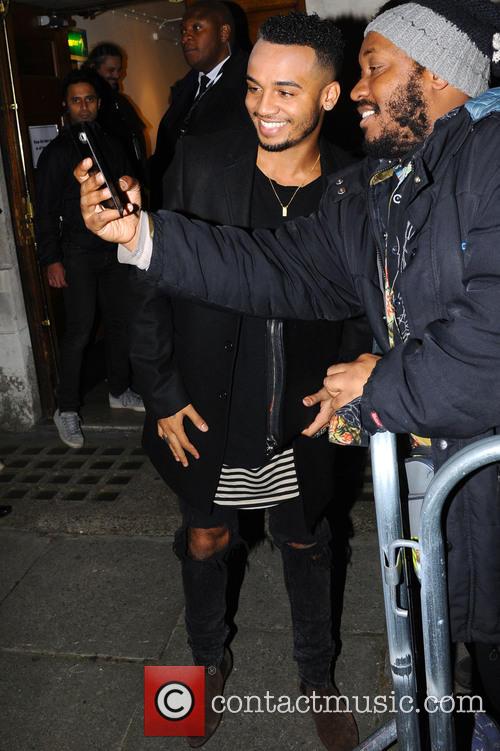 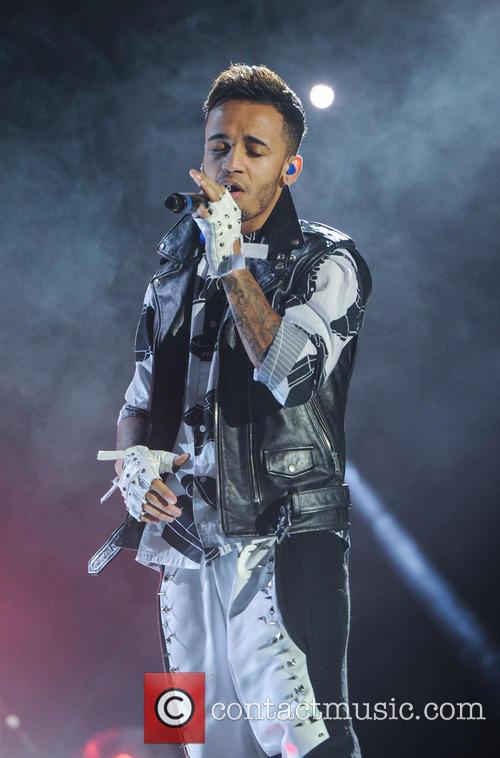 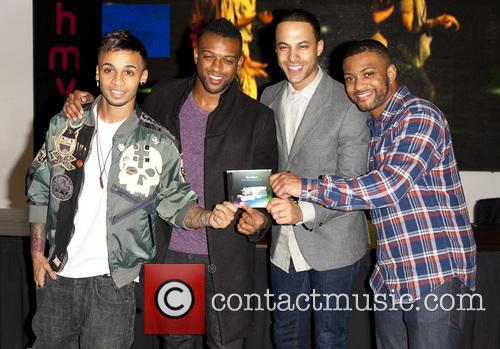 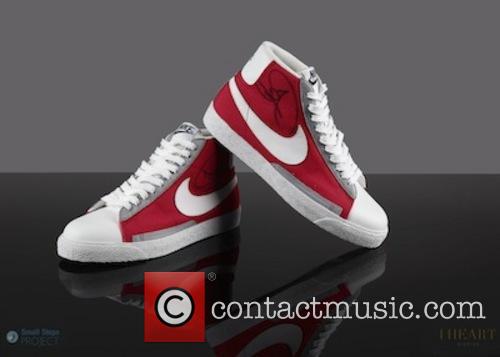 Aston Merrygold of the recently disbanded JLS paces around waiting for his driver with his phone clutched to his ear at LAX.

Continue: Video - Aston Merrygold Dawdles At LAX As Driver Is Nowhere To Be Seen

For a few seconds, Olly Murs thought he had seriously injured JLS star Aston Merrygold. The prank was filmed for Channel 4’s Stand Up To Cancer show, which is coming next Friday, October 19 to UK Screens.

According to The Mirror, Murs was interviewing his pop counterparts, JLS, when Aston volunteered to be shot out of a cannon, and Ollie was nominated to press the button to launch him clear. When the big moment came, with the tension at a suitably palpable level…. nothing happened. But, being a stereotypical guy, Ollie smacked the button a second time, even harder, and was seen to be shocked as Aston shot out of the cannon, missed the safety net and smacked into a wooden stage. It turned out that the body fired out of the cannon didn’t belong to Aston at all but an experienced stuntman. All was well, of course, as was the man Ollie shot from the canon, but for some time, Mr Murs thought he’d dealt some real damage to his fellow pop star. "Still recovering, still shaking & still shocked!! ‪@JLSOfficial‬ you got me proper today!!" he tweeted after the hoax. JLS star Marvin Humes added: "Just did an amazing prank with @ollyofficial and lots of JLSters!! Absolutely hilarious! Can't wait for u all to see!!"

Stand Up To Cancer represents a collaboration between Channel 4 and Cancer Research. It will see some of he biggest UK stars do all sorts of things, pranks included, to raise money and awareness of Cancer treatment.

Aston Merrygold uncertain about having kids 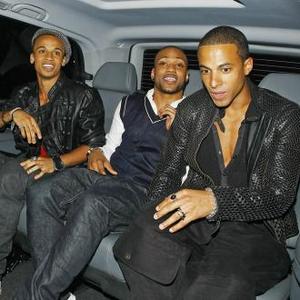