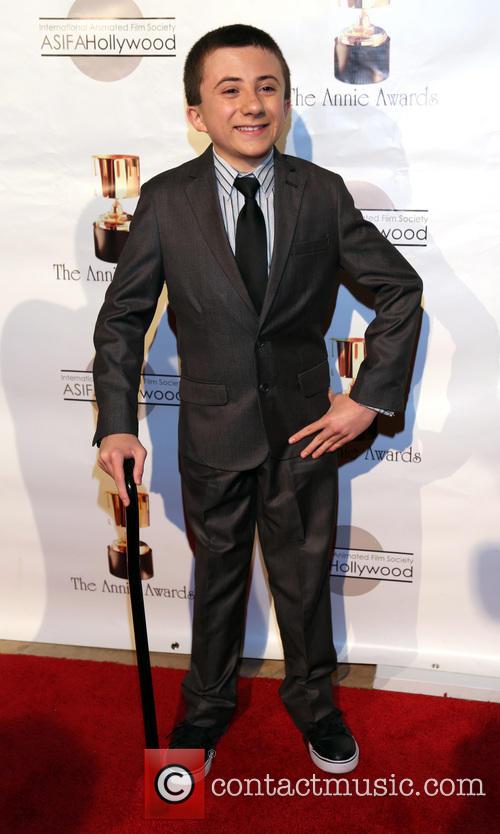 Victor Frankenstein is a young fanatic of science and loves making home movies with his pet bull terrier and best friend, Sparky. On discovering that his dog has died, he is devastated and will do anything to bring him back. His mother tries to offer comfort, telling Victor that Sparky will always be in his heart, but nothing she says makes him feel any better; that is, until, she says, 'If we could bring him back, we would' which triggers an idea in Victor's head - even more so after a science class at school shows how you can use electricity to stimulate muscle movement in deceased animals. He takes a trip to the cemetery and sets up a makeshift laboratory in which he attempts to rouse Sparky using various pieces of scientific equipment. When there is no movement from the dog, Victor is disappointed but, suddenly, Sparky starts moving and leaps off the table to his owner's utter delight. Victor has to hide him away in the attic of his house to avoid suspicion from his parents. However, Sparky escapes into the streets terrifying the neighbours and revealing secrets to the world that are probably best left undiscovered.

Victor Frankenstein is a young boy with an interest in science and home movies. The star of his home movies is his beloved bull terrier, Sparky. Victor and Sparky are very close, so the young boy is devastated to learn of the death of his dog. 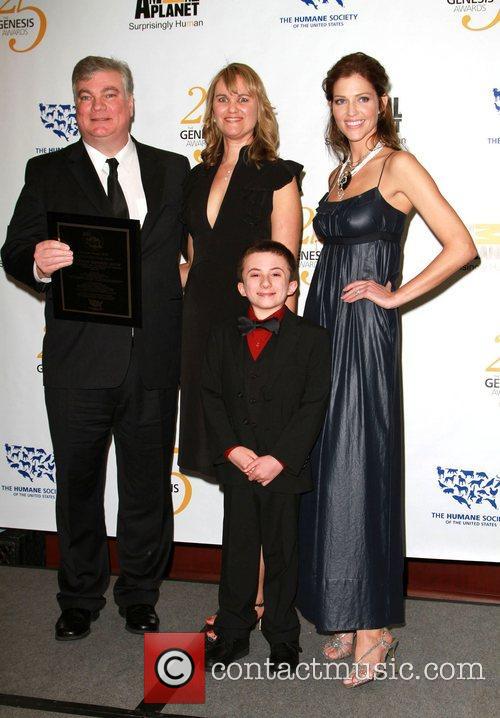 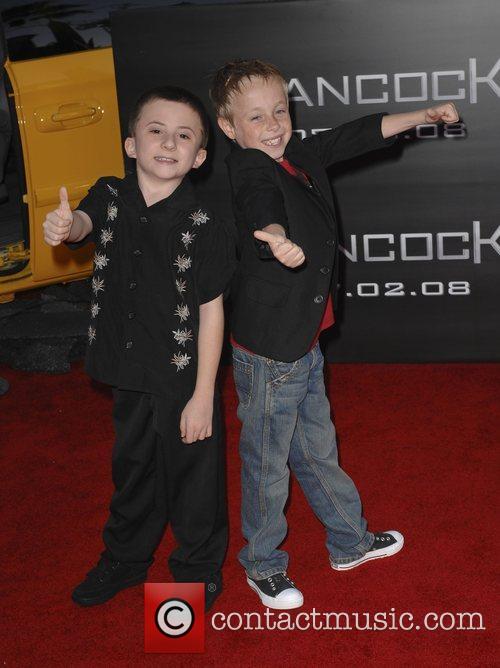