After the success of the female-directed 'Wonder Woman', it seems that the DC Extended Universe are intent on continuing that streak by bringing on board Ava DuVernay for their forthcoming movie 'New Gods'. The news comes just months after the director revealed that her favourite superhero was from that comic book series.

Ava DuVernay at the premiere for 'A Wrinkle in Time'

'The New Gods' comics were created by Jack Kirby and first released in 1971. Given that the 'Justice League' films aren't doing quite as well as expected, it seems this is Warner Bros.' new attempt to build a successful DC-based universe.

The main winners for the NAACP Image Awards are revealed.

The results are in for this year's National Association for the Advancement of Colored People (NAACP) Image Awards which was hosted by Anthony Anderson last night. Big winners including director Ava DuVernay, TV series 'black-ish', horror flick 'Get Out', popstar Bruno Mars and rapper Kendrick Lamar.

The winner of the covered Entertainer of the Year prize went to Oscar nominated filmmaker Ava DuVernay who most recently directed 'A Wrinkle in Time'. Last year also saw her make her onscreen film debut in the comedy 'Girls Trip', itself the winner of Outstanding Motion Picture with Tiffany Haddish as Outstanding Supporting Actress. Haddish also took home the prize of Outstanding Character Voice-Over Performance for her role in Comedy Central's 'Legends of Chamberlain Heights'. 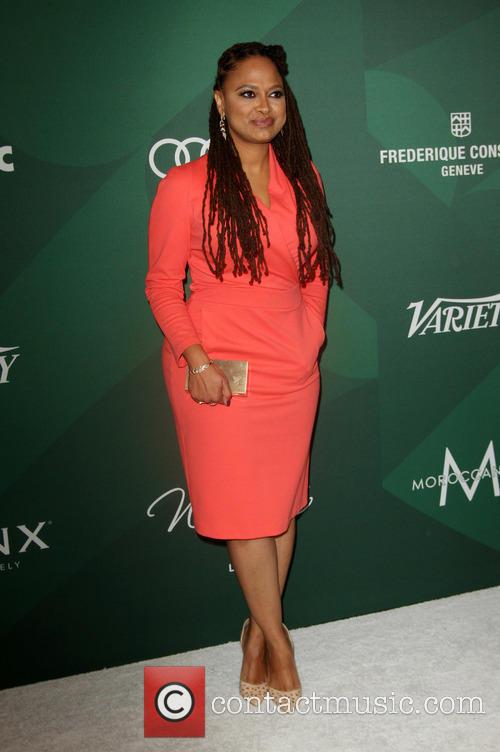 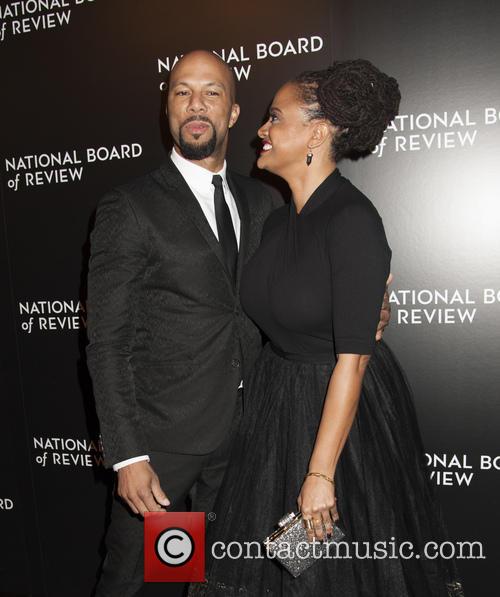