A couple have tied the knot at the first Klingon wedding ceremony, which took place at a Star Trek Convention. Where else?

According to Reuters, The couple, 23-year-old Jossie Sockertopp and 29-year-old Sonnie Gustavsson, travelled all the way from their native Sweden to "Destination Star Trek London" for their geeky wedding. "We saw the clip from the series...and we thought it was very romantic about beating hearts and a battle for each other. We really liked it, that's why we want to do this," Sockertopp said. They decided on their themed wedding after watching an episode of Star Trek: Deep Space Nine, starring Avery Brooks, in which Klingon character Worf marries science officer Jadzia Dax in a traditional Klingon ceremony. They met at a retirement home, where they both worked. The celebrant, Peter Wyllie, conducted the wedding ceremony and included some phrases in Klingon. "That was a bit of a challenge and I hope I got some of the sounds right. I had it written phonetically, so that made it a little easier," he said, adding that it sounded similar to the Welsh language.

Of course, a Klingon wedding isn't recognised by the law, so the pair had to wed a couple days before in an official ceremony. "The legal part is done, this is just a fun ceremony," Sockertopp said. "Mum didn't talk to me for three days and my father wonders if there is something contagious about weddings as my big sister got married in secret last week. It must be something in the gene pool," Gustavsson said. 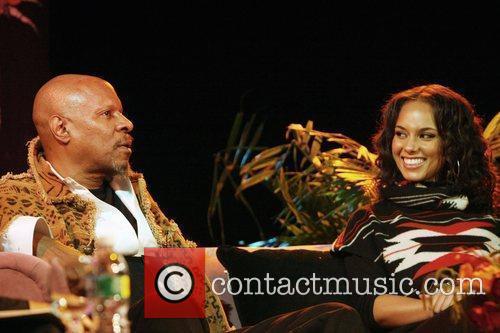 By Blake French
Terrible
Why would any producer gamble $13 million on a trash heap like The Big Hit? There's no excuse to give such a horrendous movie the green light. I hope Ben Ramsey's script was a very good read, because that's the only explanation producers Warren Zide and Wesley Snipes have. 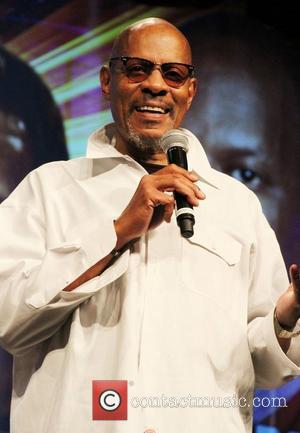