Avicii's next album will be a star-studded affair, with Chris Martin, Billie Joe Armstrong, Jon Bon Jovi, Wyclef Jean and System Of A Down's Serj Tankian all featuring on the record. 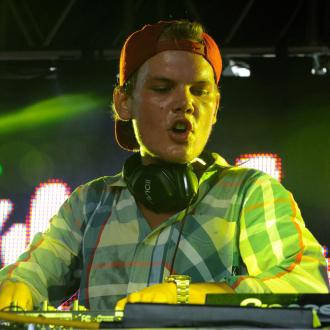 Avicii will be joined by Chris Martin, Billie Joe Armstrong, Jon Bon Jovi and a string of other stars on his new album.

The 'Hey Brother' star - whose real name is Tim Bergling- has also recorded a reggae duet with Wyclef Jean and Matisyahu and another track with System Of A Down's Serj Tankian for the forthcoming follow-up to his debut record 'True'.

He said: ''It's going to be a lot more song-oriented. 'True' was an attempt at that, getting electronic music in a song format.''

While the 24-year-old producer is thrilled with the reggae track, he admits he ''doesn't know'' whether to use it yet.

He told Rolling Stone magazine: ''I love it, but I don't know what to do with it yet.''

The 'Wake Me Up' hitmaker grew close to Coldplay frontman Chris when he co-produced the group's track 'A Sky Full of Stars', and though they have a strong bond, they take different approaches to working.

He explained: ''Chris has been like a brother. He needs every part to be perfect. I'm not like that. Which is why I've got 70 songs.''

The as-yet untitled album is expected to be released later this year.