The events will lead to an investigation 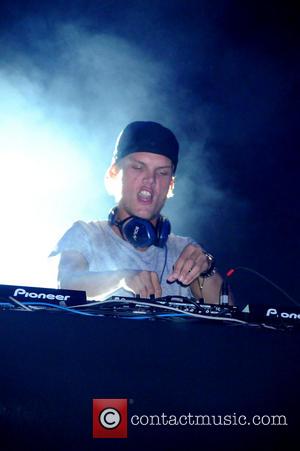 Partygoers were sent home a day early as Sunday’s finale of the Electric Zoo music festival - held on Randalls Island – was cancelled. Jeffrey Russ, 23 - a graduate of Syracuse University, and Olivia Rotondo, a 20, - a student at the University of New Hampshire – both died of fatal drug overdoses.

“The Electric Zoo organizers have worked with city officials to reduce health risks at this event, but in view of these occurrences, the safest course is to cancel the remaining day of the event,” the NYPD and Bloomberg said in a joint statement.

“Now there will be no grandchildren, no nieces, no nephews, no wedding,” Russ’ father, John Russ, told the Daily News. “Everything you look forward to in life is gone because of one pill.”

In addition, a 16-year-old girl reported a possible sexual assault, saying she woke up under a van, her legs scratched and bruised and her trousers between her ankles. The allegation is currently under investigation, hence the lack of details, but it only added to the horror that was the festival’s last day.

“These events are out of control, and they shouldn’t be happening on park property,” said Geoffrey Croft, president of NYC Park Advocates. Both Russ and Rotondo were active on their Twitter accounts before their untimely deaths. “The amount of traveling I’ve done today is unreal. Just get me to the damn zoo,” Rotondo tweeted. “Am I ready for @ElectricZooNY or what?”. Ross, showing his love for Avici – a DJ that played at the festival – posted: “Avicii saved my life.” Sebastian Ingrosso was supposed to play the last day