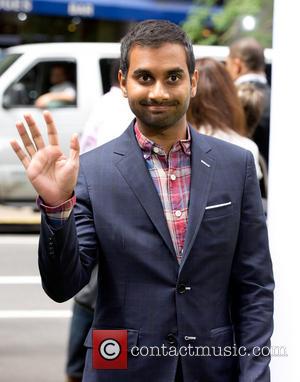 Comedian Aziz Ansari is set to dish out dating tips in a new book.

The Parks and Recreation star has landed a deal with publisher Penguin Press to pen a tome about the perils of dating in the modern age.

A statement from the funnyman reads, "You know when you text someone you're romantically interested in and you don't hear anything back and then you see them post a photo of a pizza on Instagram? That's exactly what I want this book to deal with. These are strange conundrums that no generation has ever faced before and it's a fascinating jumping off point for what I hope will be a very interesting book about modern courtship."

Reports suggest Ansari has garnered a $3.5 million (£2.3 million) advance for the book, which is due to hit shelves in September 2015.