The band is forced to explain the lyrics of 'I Want It That Way'.

Have you ever wondered about the concept of the Backstreet Boys' song 'I Want It That Way'? We can't say we've ever really thought about it either, but Chrissy Teigen certainly has. She has an important question regarding the 1999 hit, which essentially boils down to: Who wants what which way?

The more we listen to it, the less we get it. It shouldn't be such a difficult concept to grasp, but it clearly is. Chrissy explained that she thought it was some kind of petty argument between a couple about who gets to say they 'want it that way'. Which obviously doesn't make any sense. But then... this was the nineties.

The 'I Want It That Way' hitmakers - who include AJ McLean, Howie D, Nick Carter, Kevin Richardson, and Brian Littrell - have admitted they are ''reaching out'' to musicians who they have ''always'' been inspired by over the years and potential fans on upcoming music in the future.

Speaking to 'Entertainment Tonight', AJ said: ''We're reaching out to people who we were always inspired by or who may have been fans and we didn't even know. We've all made friends with different people.'' 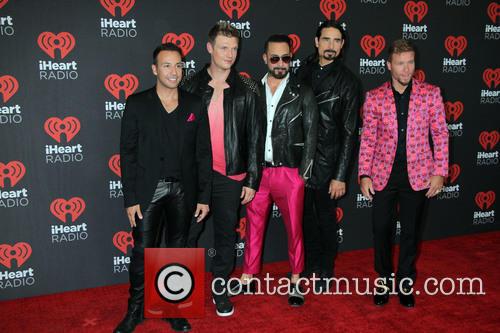 Mandy Richardson and Kevin Richardson - A variety of stars were snapped as they arrived for the Premiere Of Gravitas Ventures' 'Backstreet Boys: Show 'Em What You're Made Of' which was held at ArcLight Cinemas in Los Angeles, California, United States - Thursday 29th January 2015 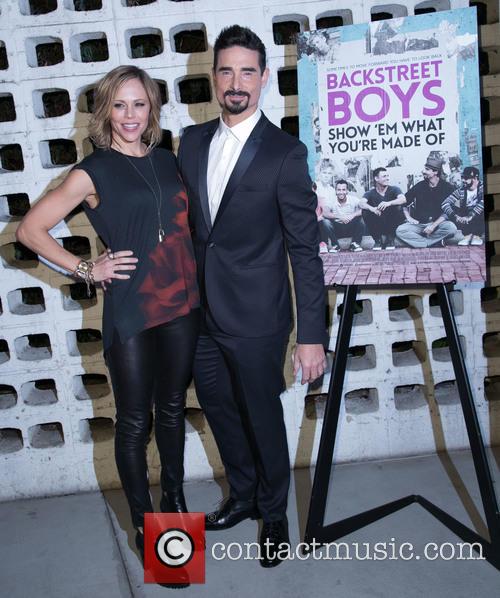 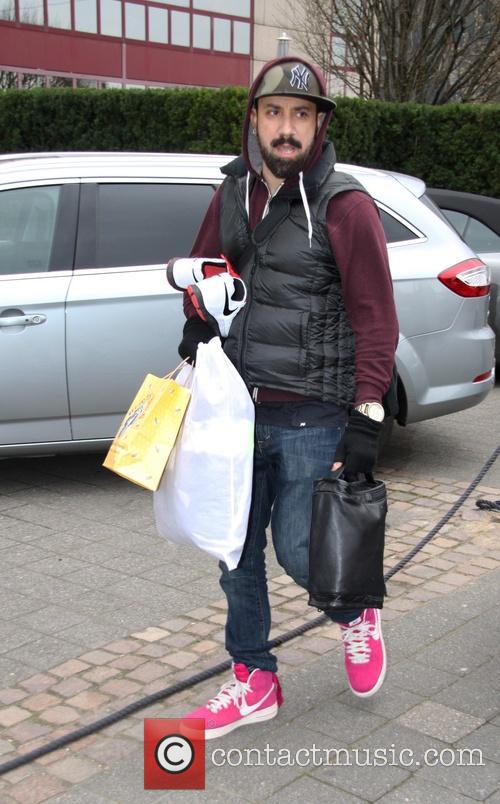 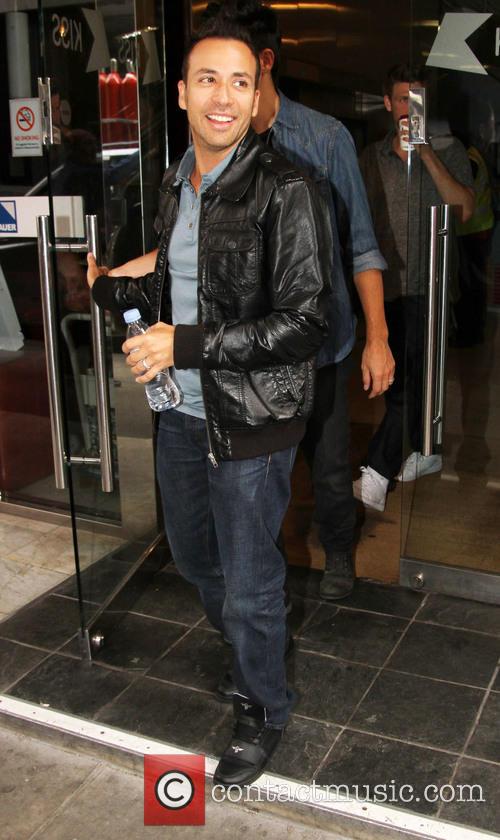 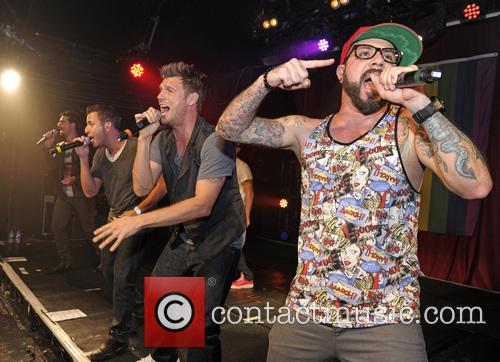