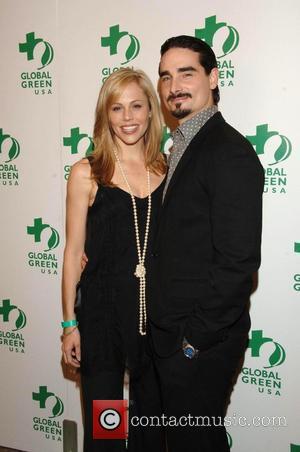 The Backstreet Boys refused to rush record their comeback album, because they're desperate to prove wrong cynics who believe their time in the pop spotlight is over.

So rather than quickly put together a mediocre LP, the boyband have laboured hard in the studio to create a more "mature" sound - one which they're confident will propel them back to the top of the charts.

Dorough says, "That's the first thing we thought about when we started making the record. That's why we said we weren't going to give ourselves a time limit.

"We wanted to make sure this album would give us a shot again to be around for the long haul so people will realise that we're not, hopefully, a flash in the pan in their eyes."

The quintet's new album is scheduled to hit record store shelves in June (05).