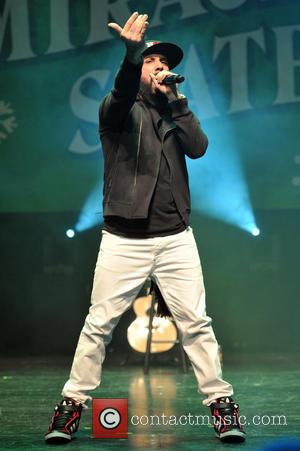 The Backstreet Boys, Sheryl Crow and Janelle Monae helped U.S. President Barack Obama and his family celebrate the holidays on Sunday (15Dec13) by performing at a festive concert hosted by Hugh Jackman.

The I Want It That Way boyband kicked off the annual Christmas in Washington gig in Washington, D.C. with a medley of their own holiday songs and renditions of Christmas Time and It's Christmas Time Again, while Anna Kendrick and Train frontman Pat Monahan also featured as part of the event line-up.

All of the stars then came together for the finale with a performance of Angels We Have Heard On High and soul star Monae later took to her Twitter.com blog to share her excitement over the big gig, writing, "Just performed for Christmas in Washington with The First Family. What an honor."

The event will be broadcast on America's Tnt network later this week (20Dec13).