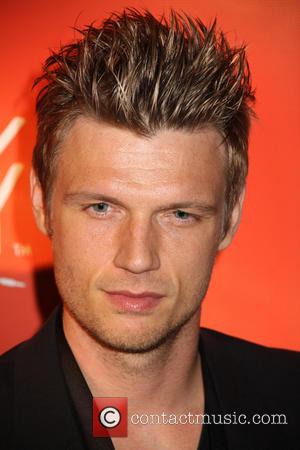 His untitled docu-series will revolve around the pop star and his fiancee Lauren Kitt as they plan their upcoming wedding, and the project is already winning over executives at several U.S. cable networks, according to reports.

Carter tells blogger Perez Hilton, "It will also be about the growing up phase of my life."

And he isn't the only member of the grown-up boyband with his sights set on reality Tv - A.J. MCLean is desperate to show off his dancefloor skills on U.S. show Dancing With the Stars.

Bandmate Howie Dorough explains, "The same year that Nick's brother (Aaron Carter) did it (Dancing With the Stars) I was approached about doing it, but obviously couldn't do it because of the fact we were embarking on a new record and touring.

"I know A.J. has always said he's wanted to do it, for sure. He has almost begged to be on the show."