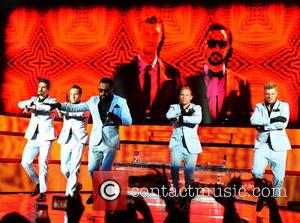 Backstreet Boys star Nick Carter regrets his decade-long battle with drugs and alcohol because it led to depression, which he still has to deal with.

Now six years sober, the pop star opens up about the extent of his abuse issues in his new memoir, Facing the Music and Living to Talk About It, revealing that during the height of his problems, he took Ecstasy pills, cocaine and drank a large bottle of vodka a night.

He tells In Touch magazine, "I regret taking Ecstasy. The amount I did caused changes to my brain that are responsible for my bouts of depression now."

Carter also details his romance with ex-girlfriend Paris Hilton in the book, and admits she was the wrong person for him at the lowest time of his life.

He adds, "(She) fed my worst impulses as far as partying."