James Corden 'Chuffed' At Gavin And Stacey Us Reception 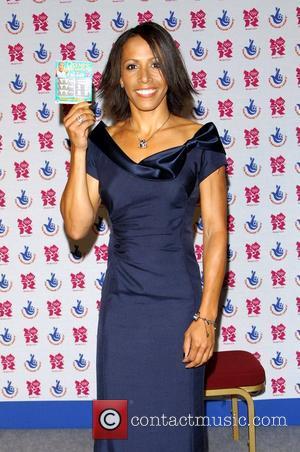 Gavin and Stacey actor James Corden has admitted his delight at US television critics praising the BBC sitcom.

Speaking at the press conference for his new comedy/horror film Lesbian Vampire Killers, the 30-year-old said he was aware BAFTA-winning Gavin and Stacey had "done well" since being screened on BBC America.

"At Christmas, I was really chuffed because I got sent this thing - the LA Times TV reviewer had listed the ten best TV events of the year and Gavin and Stacey was number two, and the US election was number one!" he explained.

"I know that people like it, it certainly has an audience.

"I went over to read for the new Jack Black film of Gulliver's Travels and I know that people have seen it and like it."

Corden is currently working on the screenplays for the third series of Gavin and Stacey with co-star and co-writer Ruth Jones, with filming expected to begin this summer.