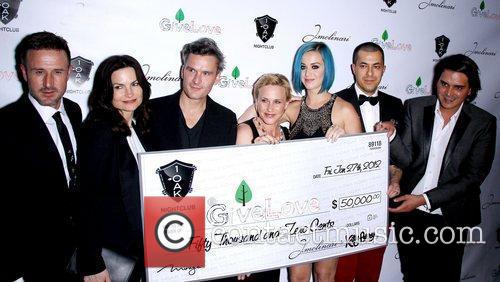 By Christopher Null
Good
Yes, it's a direct-to-video movie called Hard Cash, and yes it's a black comedy/heist that you've never heard of. And yes, it's got Val Kilmer and Christian Slater in it. What's the story?

Well, it's not as bad as you might think. We even get Verne "Mini-Me" Troyer crawling out of a toilet, so who can complain?