When a group of friends decide to go away for a long weekend to a luxurious island resort, they are all eager to kick back and have some fun. The entourage decides to visit one of the most exclusive clubs on the island and soon make friends with the clubs owner who propositions one of the group with an offer to try a new designer drug that is sure to give the takers a once in a lifetime experience. 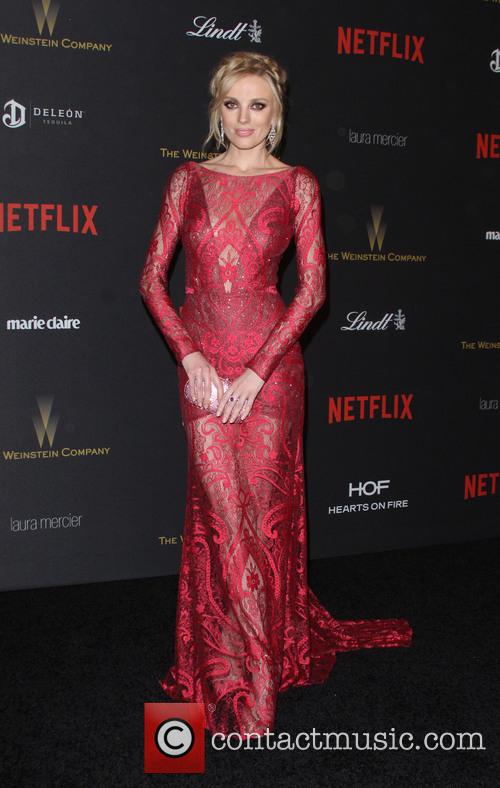 Sports agent JB Bernstein was once incredibly successful in his field, but now there's a bunch of serious new sporting entrepreneurs in town that look to be about to make his job very difficult. With his agency under the threat of closure, he and his partner Ash need to start thinking long and hard about fresh new ideas that could rake in the dollars. While watching a cricket match on the box, JB devises a crazy idea to find America's next huge baseball star in India by setting up a talent show for the nation's finest young cricketers. The finalists of the show entitled 'Million Dollar Arm' are Rinku and Dinesh, who subsequently fly over to the US to begin training in the art of baseball. However, things are less easy than they first appeared and JB finds himself in deep water when it becomes clear just how different baseball and cricket are.

JB Bernstein is a sports agent who may outwardly look successful, but is struggling to make much business these days due to serious competition from much more enterprising sports entrepreneurs. JB and his business partner Ash are under significant threat of closure if they don't come up with some new ideas soon. He devises a plan to introduce America's next biggest baseball star by travelling to India to check out some of the nation's finest young cricketers. After filming a talent show called 'Million Dollar Arm', he brings winners Rinku and Dinesh over to the States to learn the art of baseball. Unfortunately, there appears to be more differences between baseball and cricket than Bernstein initially thought, and the boys are struggling under the pressure. However, with a little teamwork and determination, things start to look like they're going to work out just fine. 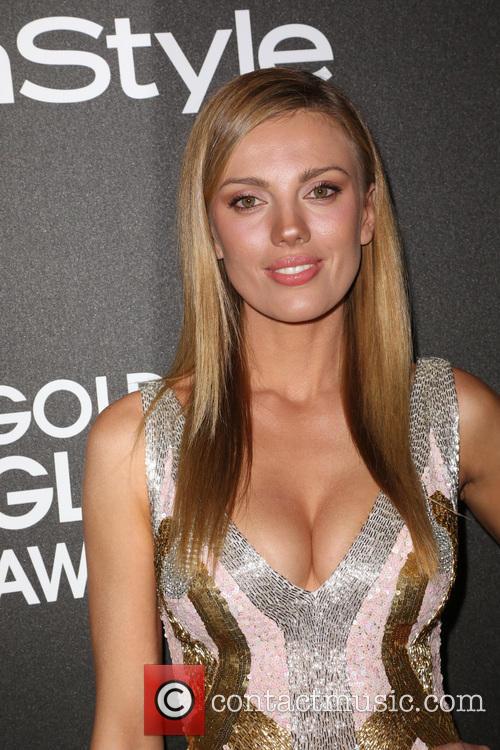 Bill Marks is a U.S. federal air marshal who ironically can't stand plane journeys. His hatred for flying is only about to get a lot worse when an anonymous person breaks through the secure network on his phone to send him a threatening text explaining that they're going to kill a person on the plane every twenty minutes unless $150 million is transferred to an offshore account number. With the crew sceptical that anything's amiss and insisting that no-one could get away with murder on a 6 hour flight between the States and the UK, Bill is forced to search for the culprit alone - but time is running out as the first victim is discovered. When it is revealed that the account number is actually in his name, news spreads across the world that he has hijacked the flight and he is forced to defend himself while keeping everybody else from being harmed.

This high-action mystery thriller will have you on the edge of seat this winter with an almost impossible to believe cat and mouse chase. 'Non-Stop' has been directed by Jaume Collet-Serra ('Orphan', 'Unknown', 'House Of Wax') and written by Ryan Engle ('On a Clear Day') and John W. Richardson and Christopher Roach in their feature screenwriting debuts. It is set to be released in the UK on February 28th 2014.