Bar Rafaeli and her boyfriend have allegedly split up because she was dancing too close to Mick Jagger. Because that's not an overreaction.

At 70 year of age Mick Jagger is still as much of a lothario today as he was back in the days when he was a young playboy! Since the tragic death of Jagger’s girlfriend, L’wren Scott, nearly three months ago the rocker has been recovering the only way that he knows how. Lots of partying and lots of girls. The Rolling Stones are currently on tour in Israel, where Jagger was pictured a few days ago posing with Israeli model Noa Tishby following a gig in Tel Aviv. Just days beforehand Jagger had been snapped on the balcony of his hotel in Zurich with a pretty young brunette, who appeared to be wearing one of his t-shirts. Suspicious!

Continue reading: Bar Rafaeli And Boyfriend Split Because She Danced Too Close To Mick Jagger 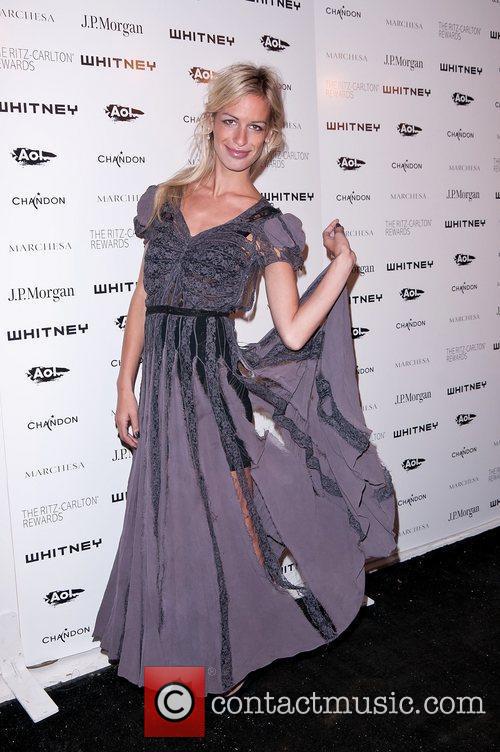 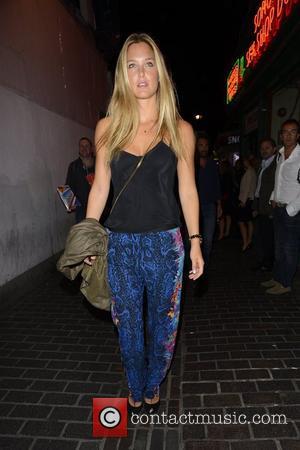