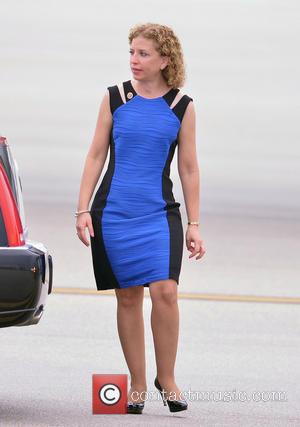 DOMA is dead, America is cheering and Bert and Ernie are celebrating with a quiet night at home – at least this is how The New Yorker envisions the new face of the US. After the Defense of Marriage act was shot down by the Supreme Court yesterday, the magazine released its aptly themed July cover – just on time to catch the end of LGBT Pride month as well. The cover shows Bert and Ernie, the infamous Sesame Street roommates, cuddling in front of a TV with the image of the Supreme Court. While Sesame Workshop has repeatedly stated that Bert and Ernie are just living together platonically, The New Yorker isn’t buying it, and neither is anybody else and what's wrong with being the face of a major social movement anyway? Obama supports equal marriage rights and now, so does the Supreme Court.

DOMA, the act in question, would have outlawed marriage for same sex couples on the federal level, making it impossible for said couples to marry, even in states, where they were previously allowed to. While the Supreme Court’s ruling against the federal ban on same sex marriage is a new development, the cover itself has been floating around the internet for a while now. First posted by artist Jack Hunter to the tumblr page Blown Covers, the image, entitled “Moment of Joy” originally featured Barack Obama onscreen. This happened right after the president voiced his support for marriage equality, breaking The White House’s long-standing silence on the matter. The Sesame Street gang has a lot to celebrate this month.

The New Yorker has been in support of marriage equality for a long time. Through the years, the magazine has featured a host of interesting, poignant and evocative equality-themed images on the cover. A number of these can currently be seen in a slideshow on the publication’s website. Although, of course, puppets "don't have a sexuality." *wink wink*