Picture: Piazza del Campo is host to 'The Palio', an annual 14th Century Italian horse race. The piazza is just one of the many locations featured...

James Bond producer Barbara Broccoli has been awarded undisclosed damages in a libel lawsuit filed against the bosses of a British newspaper group.
Last year (10), the Daily Mail and Mail on Sunday claimed the filmmaker had taken advantage of her then-role as a boardmember of the U.K. Film Council to approve a $1.76 million (£1.1 million) grant for First Light, a charity she chairs.
Broccoli has served as chair of the organisation, which helps kids create short films, since its inception in 2001.
She blasted the allegations and took legal action against the tabloids' publisher, Associated Newspapers.
The case was heard in London's High Court on Wednesday (15Jun11), when her solicitor Michael Skrein revealed Associated Newspapers executives had now accepted that their reporting was inaccurate and that Broccoli "did not award herself or her own company any grant (and had) not misused any public funds".
In a statement, Broccoli says, "I am very committed to my work with the charity... and am delighted that all of these damages will assist in funding film-making projects for kids from all backgrounds across the country."
Details of the settlement have not been released, although Broccoli, who is currently working on the forthcoming Bond 23, has promised to donate the compensation to First Light. 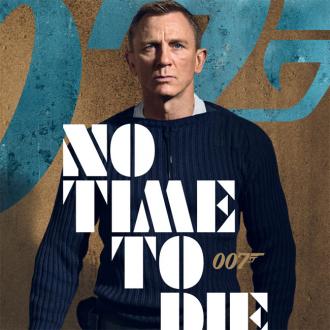 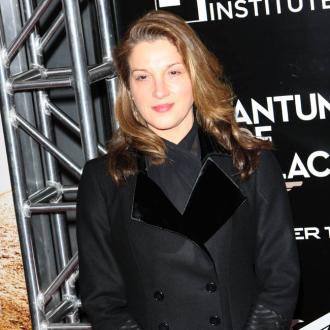