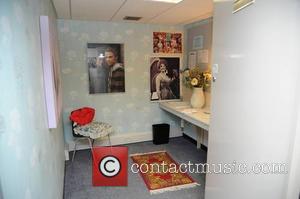 Veteran British actress Barbara Knox has pleaded not guilty to a charge of drink-driving.

The 80 year old, who has starred in U.K. soap opera Coronation Street for 50 years, was arrested on 10 March (14) on suspicion of driving under the influence of alcohol after arriving at Knutsford Police Station in Cheshire, England.

She had been travelling as a passenger in a car with her daughter, Maxine Ashcroft, earlier in the evening when the vehicle was pulled over by cops. Ashcroft was given a breath test and was also arrested on suspicion of drink-driving.

Knox appeared at MACclesfield Magistrates' Court in England on Thursday (24Mar14) and denied the charge.