Streisand: 'I Wanted To Make The Way We Were Sequel'

Barbra Streisand Robert Redford The Way We Were 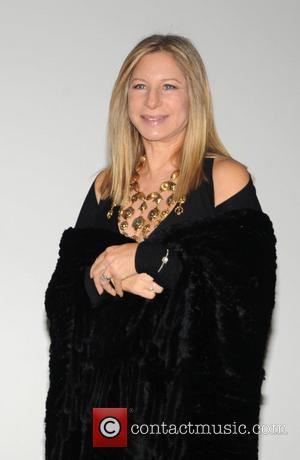 Barbra Streisand will always regret not convincing Robert Redford to make a The Way We Were sequel - because she had a great story in mind for the follow-up film.
The two stars of the 37-year-old classic were interviewed together for the first time on Tuesday's (16Nov10) Oprah Winfrey Show in the U.S. and Streisand revealed she always wanted to return as activist Katie in the tearjerker - but Redford refused to make a second story.
The actor explained, "I just felt certain things should be left alone."
But Streisand disagreed, stating, "There was a great story, a triangle... with our daughter, who would have become a political activist."
Redford then confessed he has never seen The Way We Were.