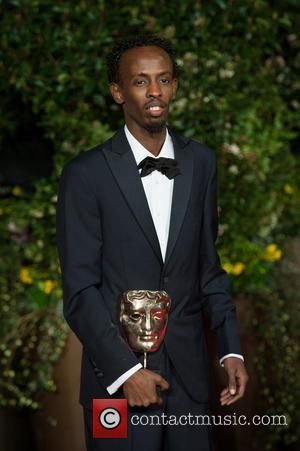 The Oscar-nominated Somalian actor will play a Congolese warlord who faked his own death during a 2011 bombing raid on his compound and fled to Hawaii, where he became a taxi driver.

He explains, "He plays basically Kony, that African warlord who was in the news a few years ago. He plays a character like that hiding on the island here, and somebody discovers that he’s here. And our guys end up confronting him.

"It’s a big, big episode. We were so lucky to get him, and we wrote it with him in mind. We were able to get him to the island and that was a big coup for us."

Abdi's character will appear on an episode of the drama in the new year (15).

The Financial Troubles of Barkhad Abdi, And What's Next