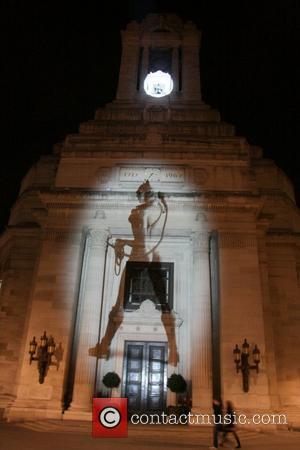 The first ever Batmobile, specially customised for the iconic 1960s TV show, has been sold in an auction for an enormous $4.62m.

Hollywood's best car customiser, George Barris, was commissioned to make the Batmobile. After buying a 1955 Lincoln Future concept car from Ford he decked it out with a bubble-top roof and all kinds of gadgets that Batman certainly needs, including lasers, the option of oil slicking the roads to shake anyone chasing him and smoke machines to confuse his enemies. Who wouldn't want a car like that?!

One person, who really, really, really wanted it was a man named Rick Champagne, who forked out the incredible sum. He's wanted it "ever since [he] was a kid. [He] had a toy model of it."

Barris, now 87, whose special cars have been owned and driven by the likes of James Deen, Madonna and Elvis Presley, explained to the Los Angeles Times his labour of love with the car: "I saw the script and it said, 'Bang,' 'Pow,' 'Boom,'... that's exactly what I wanted the car to do. I wanted it to be as big a character as the actors."

Having been in Barris' private collection for the past forty years, the Batmobile now has a new home, and where will Champagne keep it? In pride of place... in his living room.