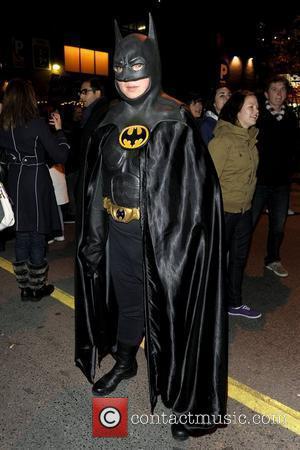 Hollywood's hottest actresses are battling it out to join the new Batman cast - Keira Knightley, Natalie Portman, Anne Hathaway and Rachel Weisz are among the six stars vying for roles.
Director Christopher Nolan has also lined up a pair of blondes - Blake Lively and Naomi Watts - to meet with as he casts two leading ladies for The Dark Knight Rises, the upcoming third instalment of the superhero franchise.
According to Deadline.com, the super-secretive filmmaker is on the hunt for a female villain and a love interest for Christian Bale's Bruce Wayne.
Speculation has been rife about the forthcoming blockbuster's plot details, with recent reports suggesting Tom Hardy will play Batman's foe in the follow-up to 2008's The Dark Knight.