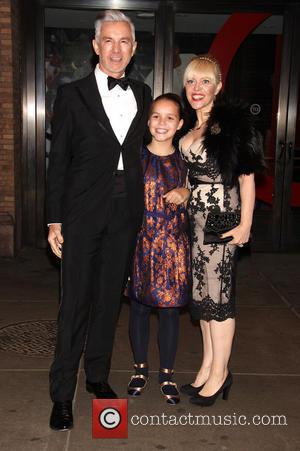 Filmmaker Baz Luhrmann has enlisted the talents of Diane Warren, David Foster and Sia for his Australian stage show Strictly Ballroom: The Musical.

The Great Gatsby director is producing a musical adaptation of his 1992 film Strictly Ballroom and has since announced the award-winning musicians have provided songs for the production.

He is also working with Australian producer and composer Elliott Wheeler and singer/actor Eddie Perfect.

The stage show centres on a professional ballroom dancer who risks his career when he partners with an amateur.

Strictly Ballroom: The Musical is set to open at Sydney's Lyric Theatre in March (14).