Baz Luhrmann wore pink suits for three years in order to find the right shade of pink for the lead character in 'The Great Gatsby'. 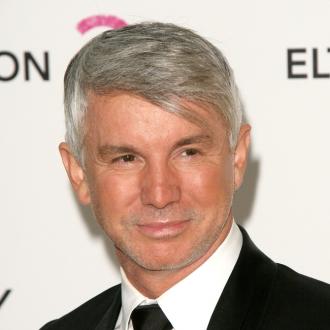 The director was keen to embody the character before taking on the latest big-screen adaptation of F. Scott Fitzgerald's novel in order to get a feel for the 1920s era.

He said: ''I tend to get into character during filming so I started buying pink suits [worn by Jay Gatsby] three years ago to get an idea of the right colour pink. The costumes are the result of an extraordinary collaboration between Catherine [Martin] and Miuccia Prada; it's one of the great joys of the movie.

''Miuccia is a very old friend of mine, and she did the first suits for Leonardo Dicaprio in 'Romeo + Juliet'. What we share with Miuccia is she takes old classical things, which were once modern but are now seen as clichéd, turns them on their heads and reinvents them in a way so they're refreshed and renewed.''

Luhrmann was ''shocked'' when he realised how accurate the ensembles were, compared to the originals of the time, and noted how many of the designs are still fashionable in this day-and-age.

He added to Stylist magazine: ''What's shocking from our research is how similar the fashion and the aesthetic from then is to what we like to wear right now. Images from [upmarket French cities] La Croisette, Cannes during the time the Fitzgeralds were hanging out in the Cote d'Azur show the rage for stripes, and the whole nautical look is still very current.

''There was a revolution taking place, where mothers, whose dresses were down to their ankles, were taking their daughters to court for wearing what they perceived to be underwear.'' 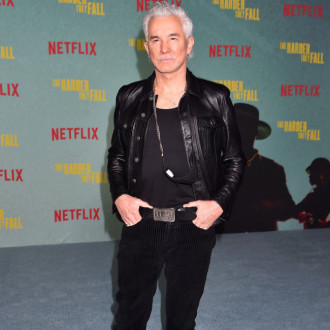