Thumbs up from the author's family means everything to Luhrmann. 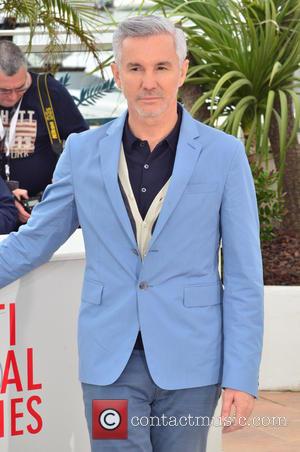 Stuff what the critics are saying, if you’re pleasing the granddaughter of the person who wrote the original novel then your film’s a-ok. That’s what Baz Luhrmann will be clinging on to (well, that and a load of moolah at the box office) as The Great Gatsby takes a bit of a critical panning.

Yep, according to the Daily Telegraph, the granddaughter of F. Scott Fitzgerald, who wrote the original novel in 1922, was loving the film adaptation starring Leonardo Di Caprio. At a press conference, Luhrmann told the assembled throng at the Cannes Film Festival that he’d been accompanied to the US premiere by the Fizgerald family member, where she’d told him she “loved the music” and thought her granddad “would be proud of the movie.” He added "For me, that was about as good as it could possibly get.”

Leonardo DiCaprio had some words about the film too, telling reporters "One of the most powerful things about this novel is that it's still discussed 90 years later.” He added "People are still talking about and trying to dissect each one of Fitzgerald's statements, each one of his lines, every bit of symbolism. And it was kind of an endless journey as we discussed this novel, trying to dissect what he truly meant for each scene, from scene to scene."

Check out the Great Gatsby trailer.