The creation of the topless portrait stirred up a lot of controversy, but now the buyer can just enjoy it as an evocative piece of art. 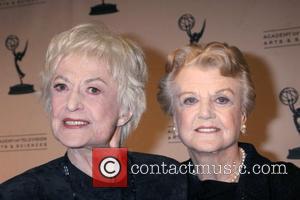 Bea Arthur, the iconic “Golden Girls” actress was portrayed in a somewhat unusual light in a nude painting of her, which sold for $2 million at an auction Wednesday night. The event was held at the Manhattan branch of auction giant Christies, and the painting, which is a 1991 work by John Currin, depicts a stylized, topless version of Bea in her golden years. The auctioneer described the painting as both “nostalgic and repelling,” despite the fact that it depicts the Golden Girl in what could be called her prime. The portrait is not devoid of any irony though. Currin, who is known for satirical works of women in provocative positions, came under fire when he first painted it.

Critics called it out for being sexist, misogynistic and vulgar. Others argued it was a statement about feminism and age, calling it ironic and entertaining. All of the criticism should probably make Brooklyn-based Currin pretty proud of himself. After all, aren’t divided audiences the mark of a great work of art? And really, the backlash against what is essentially just a nude painting of a middle-aged woman is probably more misogynistic than the artist who painted it could be.

Unfortunately, Arthur herself did not live to see the painting valued at such a high price. The actress passed away in 2009. According to the New York Post’s original report, she did not sit for the painting. Bea Arthur and Angela Lansbury, arriving at the Academy of Television Arts and Sciences Hall of Fame Ceremony in 2008. 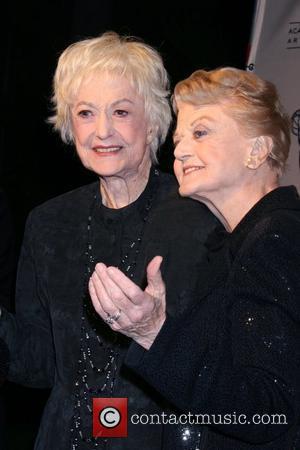