Album number five from Baltimore Dream Pop duo Beach House is another impressive achievement. Victoria Legrand and Alex Scally have been keen to point out that Depression Cherry is an evolution out of step with the commercial success and larger stages they have been lavished with following previous releases. While these newest songs sound more insular and less triumphant than the astonishing material found on Bloom in 2012, I'd argue that this darker iteration of Beach House is just as compelling. 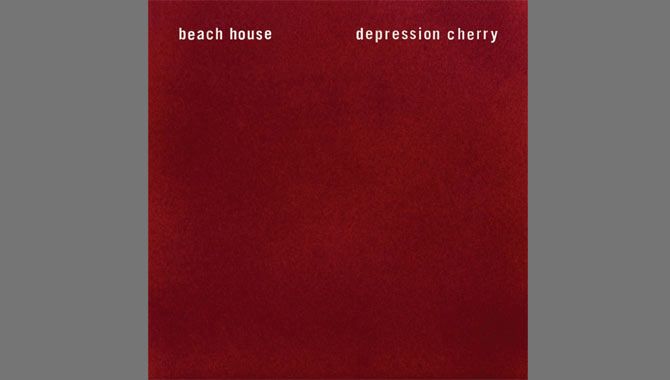 If there's a comparison to be made it's most obviously with My Bloody Valentine. It's not just that Depression Cherry's stark maroon cover brings to mind a soured version of the red rose coloured artwork from Loveless. Rather the vocal loops and programmed occasionally industrial sounding drums bring to mind Kevin Shields unique brand of Noise Pop. Yes, Beach House present a more sedate version of MBV's visceral legacy, but they're certainly distant cousins.

The moment that brought the comparison to mind was the opening bars of the deceptively complicated and arrestingly noisy 'Sparks'. A distorted echoing vocal sample of Legrand singing the repeated refrain "slow and patient life" (recorded on an iphone during a sound check in Bristol) forms the backbone of the track. The sample is ever present, phasing in and out behind melodies that wash over it. The real attention grabbing moment comes seconds later though when Scally's jarring guitar breaks the mantra as the track explodes into life with keyboards and drums weaving a tapestry of noise under an ethereal lead vocal that references a teenage awakening of sorts. The swirling noise builds to a joyous conclusion as Legrand declares "make it, wave it, alive". With something that sounds this compelling its no surprise it was chosen as the album's lead single.

Thankfully that's not the sole highlight, with the incessant drum pattern of 'Bluebird' performing a similar trick as sweet guitar melodies swirl around above the slightly ominous percussion. It may not be as sonically challenging as 'Sparks' but it's another sign that Beach House are evolving into an act with the ability to follow their own path rather than the one their audience would expect. Other ventures like the languid choral chant of 'Days Of Candy' may feel less challenging, but they're no less interesting. If there's a criticism to make it's that many of the songs that follow the gorgeous guitars and synths of 'Beyond Love' seem to pale in comparison to the first half of the record. The material isn't bad it's just not as arresting and distinct. These are the songs that could have easily lived on earlier Beach House albums, making the overall statement made by Depression Cherry a little less unique than you'd perhaps have hoped for.

Don't be fooled by the title either, Depression Cherry may have its fair share of heartbreak and loss of innocence, but there's plenty of beautiful harmonies and shiny guitar parts to lift the mood. It's an atmospheric and deceptively complex record that has real charm. On PPP legrand cuts to the heart of the matter when she sings: "There's something inside you, it doesn't sleep well. It won't last forever, or maybe it will". This is challenging Dream Pop that's not designed to be easily defined or dissected. It's hopeful, but melancholy, above all else it also has some very compelling moments and that's more than you can say for many albums this year. 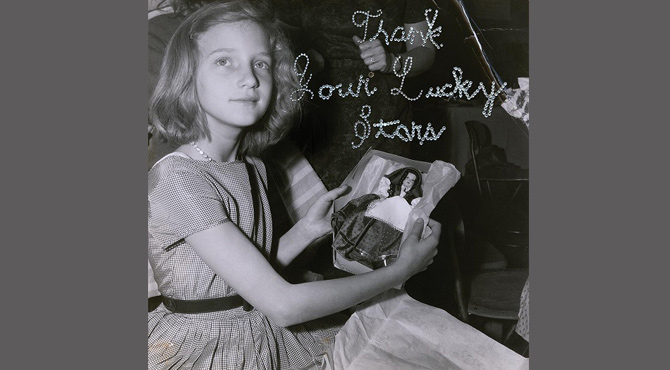 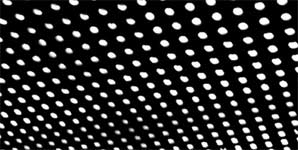 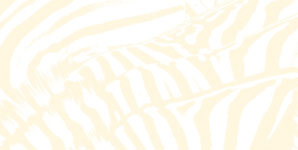 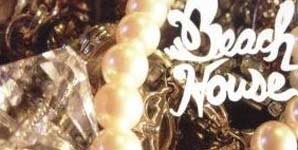