On the day that their debut album, 'Different Gear, Still Speeding', charted in the top three the phoenix from the Oasis-flames returns to the city where it all started. Without a major hit to their name and minus the formidable back-catalogue, Liam Gallagher and company certainly have a point to prove, even if their origins alone saw this stint on the road sell out in minutes. 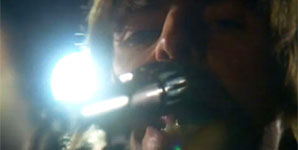 Beginning with album opener 'Four Letter Word', Gallagher immediately sounds in great voice and is backed by musicians who are equally sharp. It is a riotous start and must boost the confidence of the band, for it is a signal that the audience has bought into their new material and aren't present in the hope of a tune from their former act. Album tracks 'Beatles And Stones' and 'Millionaire' are well received, though it is 'The Roller' which next prompts a genuine anthem. Gallagher, recognising the short time with which fans have had to get accustomed to the tunes, banters that "it doesn't matter if you don't know the words, neither do I" and later winds up the red half of the football city by dedicating 'Bring The Light' to his fellow Manchester City fans. A couple of songs fall flat - 'Wind Up Dream' and 'Man Of Misery' - but they are more than made up for by an angelic rendition of album highlight 'Kill For A Dream' and closer 'The Morning Son'. Both have huge potential to be regulars in Beady Eye's shows for years to come and certainly show there's life after Noel. They may not have hit the heights of Oasis either on record or live - yet - but then again when was the last time that Oasis met their (sometimes self-imposed) expectations? 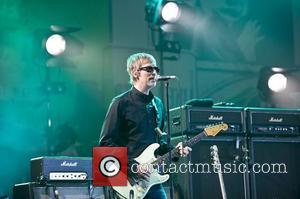 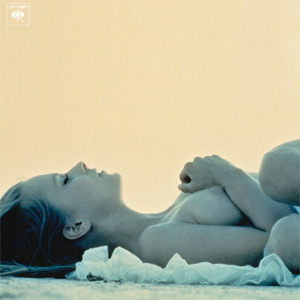 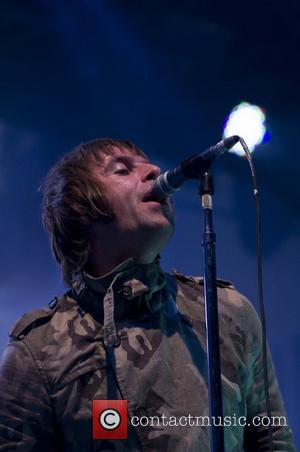