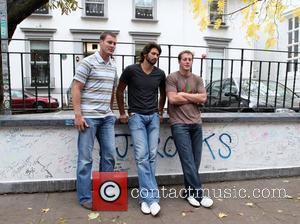 Beatles legend Sir Paul McCartney hopes a new Rock Band game based on the Fab Four will help to introduce his music to a new generation of kids.
The Hey Jude hitmakers' record label Apple Corps. signed a deal with Rock Band manufacturers MTV and Harmonix last year (08) to create a new interactive game based on the Beatles' music.
Rock Band allows users to play along to music, virtually, using replicas of instruments.
And MCCartney reveals the project will span every musical twist and turn the Beatles took during their Sixties heyday.
He says, "It will feature different periods of the band  you get early days, Liverpool, then psychedelic, and on from there.
"It's very cool. And I like the idea that the game introduces kids to music, you know?"