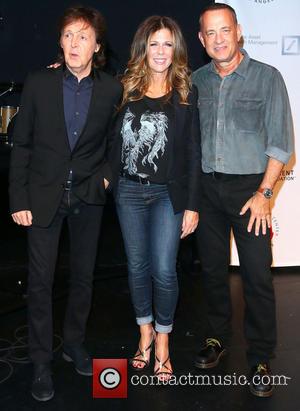 The Beatles legend Sir Paul McCartney has ordered a film crew working on his new promo to stay away from meat during the shoot.

The famous vegetarian is filming a video for his single Queenie Eye in London and has stated his cast and crew must keep away from drugs, meat and social networking websites during working hours.

A source tells Britain's The Sun newspaper, "It was meant as a joke but, still you would be out of your ear if you ignored the memo. Anyone found on Twitter, Facebook or nibbling a ham sandwich would be rejected immediately. Drug consumption might be harder to prove, but still."