Awards season kicked off on Monday night with the Gotham Independent Film Awards in New York. Actor Beau Bridges and his wife Wendy are seen with their arms around each other on the red carpet. The hosts of the awards, Oliver Platt and Edie Falco, stood together for a brief moment and then parted ways as they appeared to be enjoying every minute of having their photos taken.

Also putting in an appearance was Mary-Kate and Ashley Olsen's younger sister, Elizabeth Olsen (Martha Marcy May Marlene). In this year's awards, two films were tied for Best Feature - the first time that has happened in the award show's 21 year history. Tree of Life and Beginners both won the prestigious award.

The Mountain Between Us

The Goodwin Games Review Round-Up: Messy Start Means The Show Is Doomed From The Get-Go? 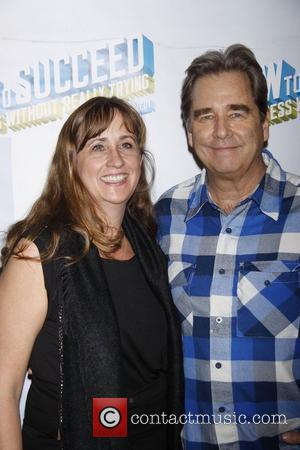 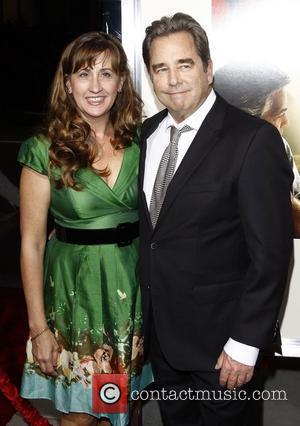 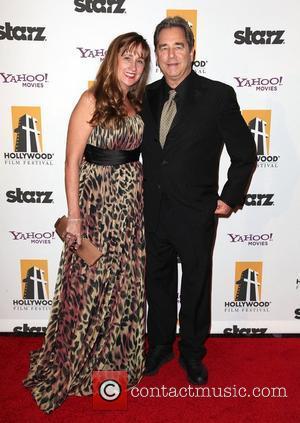 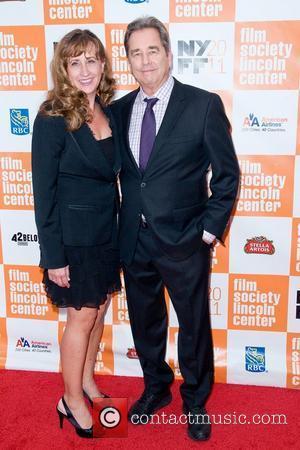 Bridges & Daughter Hoping To Find A Time To Kill On Broadway 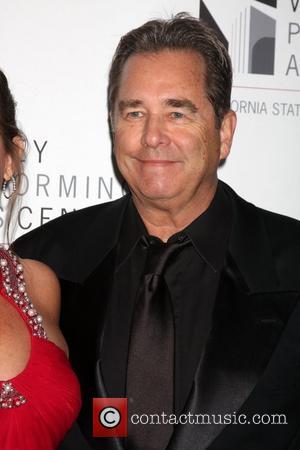