She signed with Warner Bros. Records in 2013, and went on to write Selena Gomez' 'Like a Champion', Nikki Williams' 'Glowing' and Eminem and Rihanna's number one hit 'Monster'. She also wrote and featured on the Cash Cash song 'Take Me Home'.

Bebe's debut single was 2014's 'I Can't Stop Drinking About You'. She released two other singles that year and appeared on Pitbull's 'This Is Not A Drill'.

2015 saw the release of her debut EP 'I Don't Wanna Grow Up'. That year she also featured on David Guetta's 'Hey Mama' and co-released a single with G-Eazy called 'Me, Myself & I'.

In 2016 she teamed up with Nicki Minaj for the single 'No Broken Hearts' and with Martin Garrix for 'In the Name of Love'. She co-hosted the 2016 MTV Europe Music Awards and also released her single 'I Got You' - the first from her second EP 'All Your Fault: Pt. 1' which came the following year.

In 2017, she embarked on her first solo headline tour venture.

Personal Life: Bebe Rexha was born in Brooklyn, New York but raised in Staten Island. Her parents are from Macedonia.

She learned the trumpet, guitar and piano in elementary school, and went on to join a choir and appear in a number of musicals at Tottenville High School.

Pop singer-songwriter Bebe Rexha gets her own episode in docu-series 'The Ride'.

As part of MTV's 'The Ride' documentary series, the channel will be following international award-winning singer-songwriter Bebe Rexha on her journey to stardom. She started out as a behind-the-scenes pop songwriter and experimental band vocalist before beginning her migration into the spotlight.

She's written hits for the likes of Eminem ('The Monster' ft. Rihanna), Iggy Azalea ('Team'), G-Eazy ('Me, Myself & I') and David Guetta ('Yesterday', 'Hey Mama'), but Bleta 'Bebe' Rexha has had quite the journey on her way to solo appreciation.

Bebe Rexha To Work With Labrinth?

Bebe Rexha: 'The Key To Staying Alive Is To Be A Songwriter'

Bebe Rexha's was advised songwriting was the key to ''staying alive'' in the music industry.

Bebe Rexha's was told songwriting was the key to ''staying alive''.

The 27-year-old singer - who won Best Teen Song Writer at a National Academy of Recording Arts and Science Grammy aged 15 - has admitted Samantha Cox once told her the key to having a successful career is to pen hit songs for artists.

The blonde beauty told Stylist magazine: ''It was tough because I was thrown in with all these 40-year-old men. But I met this lady, Samantha Cox, who was working with Lady Gaga at the time. She believed in me and told me the key to staying alive is to be a songwriter.''

Continue reading: Bebe Rexha: 'The Key To Staying Alive Is To Be A Songwriter' 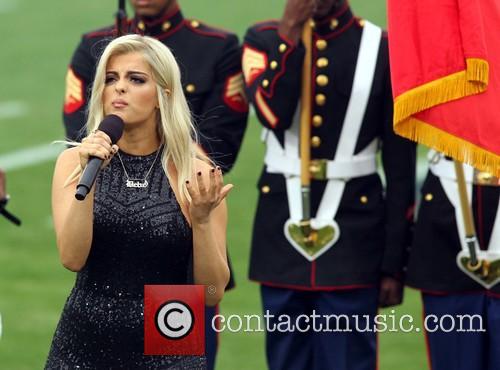 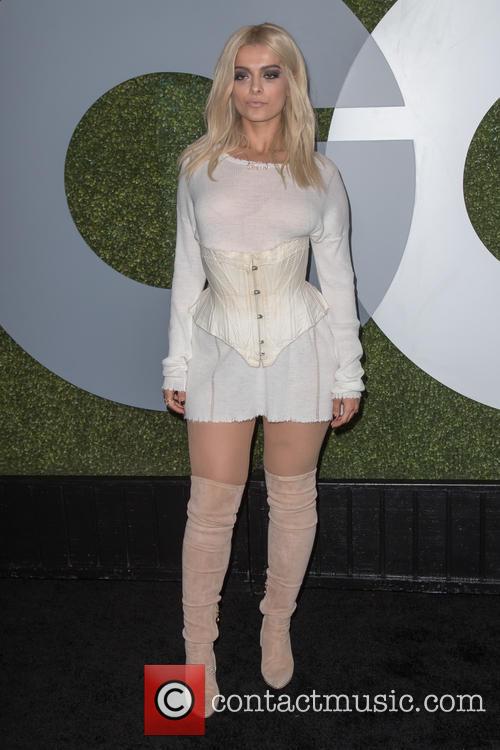 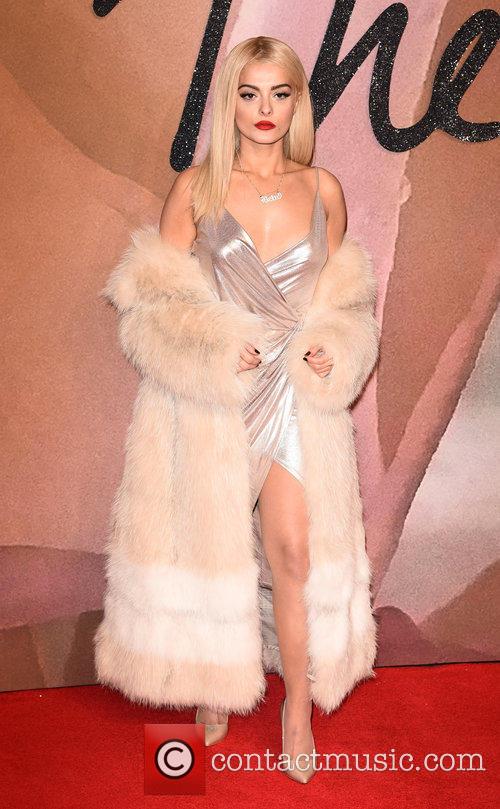 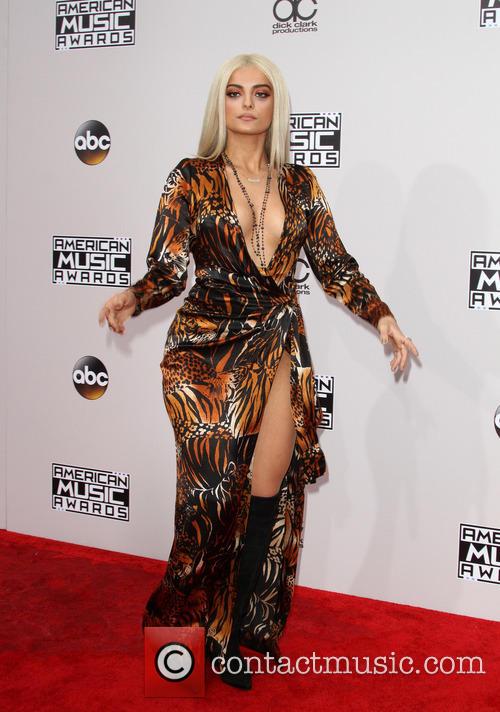