With a new album, 'Better Mistakes', due out on May 7th, Bebe Rexha follows up the blood thirsty release, 'Sacrifice', with her latest single and video, 'Sabotage'. Bebe Rexha has taken nearly three years to follow up her debut album 'Expectations' but the long wait is nearly over as the follow up is set to land imminently.

After scoring a huge hit with her last track, not only with her scores of fans, but also with Perez Hilton who said it was his "new gay anthem", Bebe hopes to keep expectations high ahead of her album release. Bebe initially teased 'Better Mistakes' by saying that she was "so excited about what was to come", following that up a few days later with the new album's artwork (Featuring Bebe in a Zebra onesie) and then on the same day, "One more surprise since it doesn’t seem like you all can wait any longer for this one... #SABOTAGE out Friday!"

Taking to Instagram on the day that both the song and the video were released Rexha said, "This song means the absolute world to me. Sabotage is out now, I hope you enjoy. My new album Better Mistakes is also available for pre-order now."

The 'I'm A Mess' and 'Call You Mine' singer-songwriter goes from dance floor filler with 'Sacrifice' to full on emotional ballad with 'Sabotage'. The impassioned song sees Bebe Rexha flex her incredible range as she goes from tender and delicate to soulful and rasping. Rexha pours her heart out and puts her all into her latest power house performance.

Bebe Rexha had initially penciled in a 2020 release date for her sophomore album but concluded, "It’s just that we don’t feel like it’s right to release an album during these times. As soon as The world is in a better place we will release it all. " Rexha explained, "We are just waiting for when the time feels right. I promise you it is worth the wait. I can not wait for you to hear it."

On the evidence of the first few releases from her latest album it looks like Bebe Rexha's promise that it " is worth the wait" will come good. 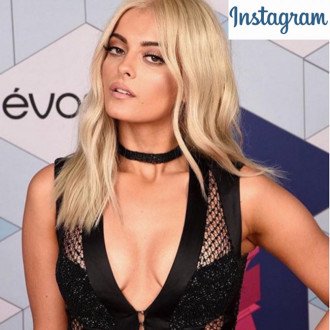 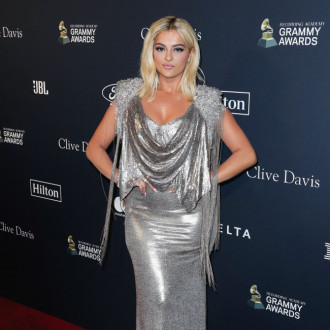 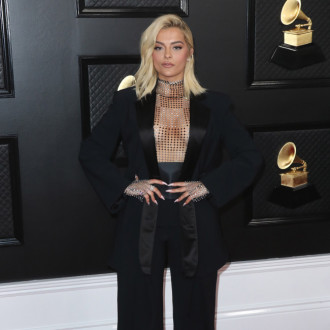 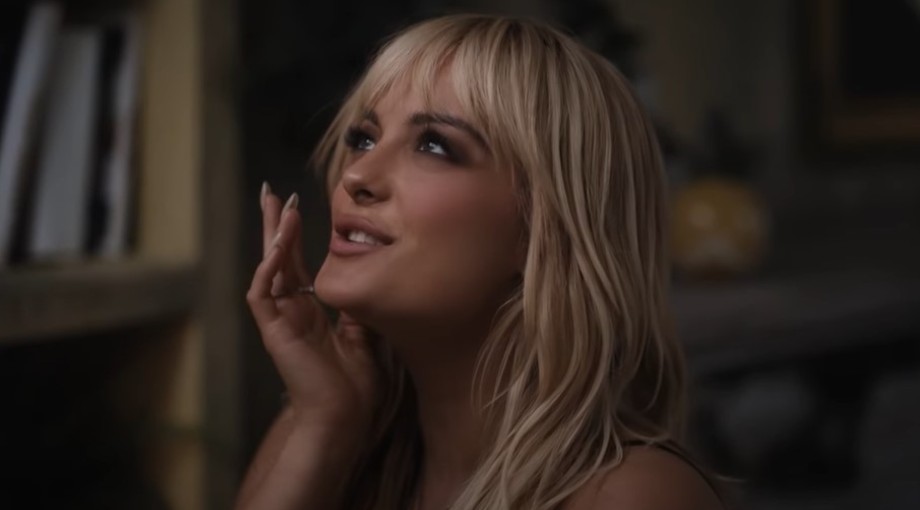 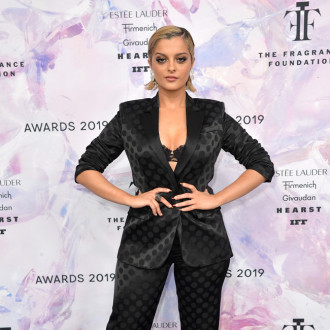 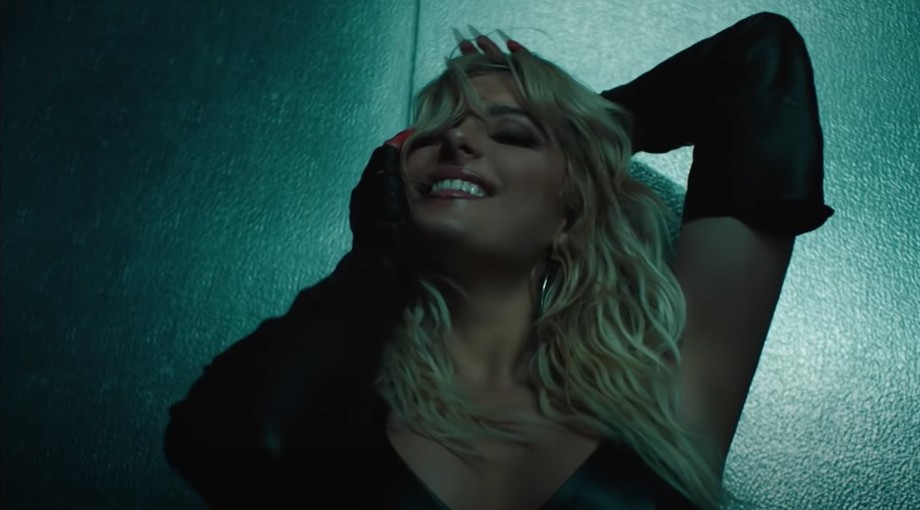 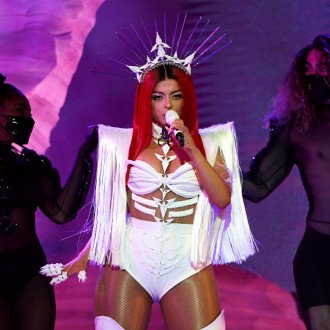