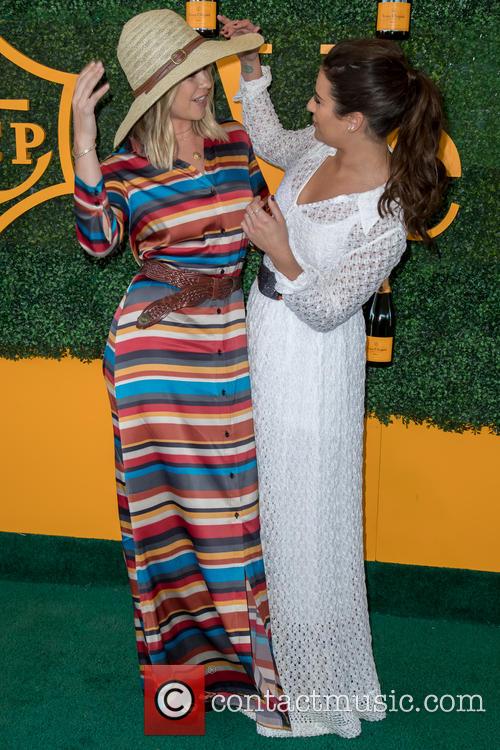 The saying goes that lightning never strikes but tragedy certainly has as the 'Glee' cast have once again discovered. It'll be a year on Sunday (13th July) since the death of Cory Monteith and only days ago another star of the show, Becca Tobin, suffered a loss when her boyfriend Matt Bendik was discovered dead in Philadelphia.

Matt Bendik, the boyfriend of Glee star Becca Tobin, has been found dead in a Philadelphia hotel room. The body was discovered on Thursday (10th July) and reports of his death have been confirmed by a Philadelphia Medical Examiner. 'Glee' star Becca Tobin is snapped on the red carpet at Hyde Bellagio in Las Vegas where she is celebrating her 27th birthday. She is soon joined by Guns N' Roses guitarist DJ Ashba who poses for photos with her.

Becca Tobin will be 'all right' after boyfriend's death