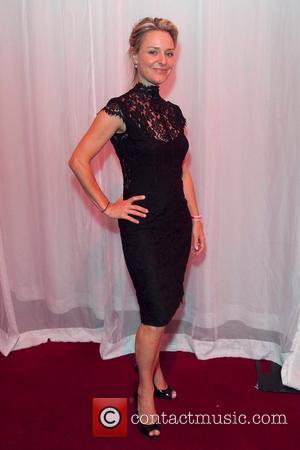 Glenn Beck is out as host of the 5 00 p.m. hour on Fox News Channel, but it is not clear whether he jumped or was pushed. In an interview with the Associated Press on Wednesday, Fox News Chairman Roger Ailes scooted the question. "Half of the headlines say he's been canceled," Ailes said. "The other half say he quit. We're pretty happy with both of them." Ailes was apparently not asked to explain that remark, nor did he volunteer an explanation. He dismissed widespread speculation that Beck had been dropped because hundreds of advertisers had reportedly asked Fox not to place their ads on Beck's show. Ailes told theAP, "Advertisers who get weak-kneed because some idiot on a blog site writes to them and says we need to stifle speech, I get a little frustrated by that."