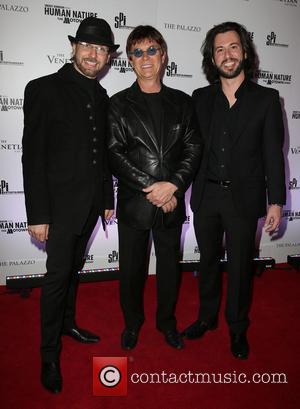 Late Bee Gees star Robin Gibb excluded his love child from his will so the little girl will not receive any of his $39 million (£26 million) fortune.

The singer, who died last year (12), fathered a daughter, Snow, now four, with his housekeeper Claire Yang in 2008 and he bought her a house in Oxfordshire, England before he lost his battle with cancer.

It has now emerged that Yang will be allowed to keep the house, but neither she nor her little girl were included in Gibb's will, meaning his $39 million fortune will be be handed to his widow, Dwina.

The estate includes Gibb's U.K. property as well as his share of the royalties from the Bee Gees back catalogue.

The singer's grown-up children Robin-John, Spencer and Melissa will each receive a cash payment, and they will split his assets following Dwina's death, according to documents obtained by Britain's Daily Mail.