U.S. band Beirut has cancelled its upcoming European summer (08) tour. Beirut frontman Zach Condon has called off 14 shows - the first of which was scheduled to take place in Paris, France on 26 June (08) - because "it's come time to change some things". Condon writes on Beirut's website: "It's with great regret that I have to tell all of you that Beirut is cancelling their summer European shows. My reasons for doing this are many, a lot of them personal... "Everything that has happened has been beyond anything I'd ever hoped could happen with the music I wrote and recorded in my bedroom. Once things started happening, I decided I wanted to do everything as big as possible. So, I set about putting together a large band, and giving that band a huge sound, and making the most spectacular records we possibly could. "I know this can sound like an artist s**thead kind of comment, but going through all that really does have its low points along with the highs... "It's come time to change some things, reinvent some others, and come back at some point with a fresh perspective and batch of songs. Please accept my apologies." 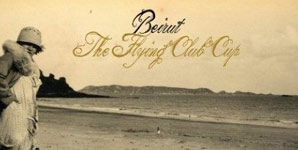 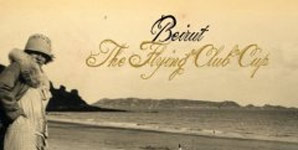 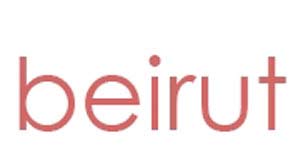 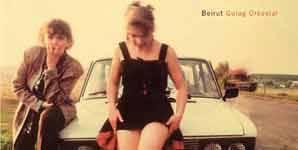