Actress Bel Powley Has Courted Controversy By Urging Youngsters To Use Fake Identification Documents To Score Tickets To Her New Movie The Diary Of A Teenage Girl After Censors Clamped Down On The Age Restrictions. 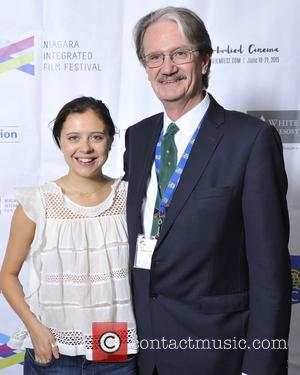 The movie focuses on a 15-year-old girl, played by Powley, who embarks on a scandalous relationship with her mother's 35-year-old boyfriend, played by True Blood hunk Alexander Skarsgard.

The risque plot and sex scenes promoted censors at the British Board of Film Classification (BBFC) in the U.K. to give the movie a restrictive 18 certificate, much to the disappointment of director Marielle Heller, who insisted the story is aimed at teenage girls.

Powley, 23, has now weighed in on the controversy and urged teenagers to do what they can to sneak into screenings, telling the London Evening Standard, "I was really disappointed (with the U.K. rating). I assumed that the American rating would be higher than the English rating. But apparently it was a board of men (at the BBFC) that decided it and part of the problem we're trying to show in this movie is that people are scared of teenage girls and teenage sexuality. They don't want to admit that it exists... I'm sure I'm not meant to say this but try and see the movie - get a fake ID and go and see it!"

The movie was given an R rating in the U.S. which means youngsters under the age of 18 can only see the film if supervised by an adult. 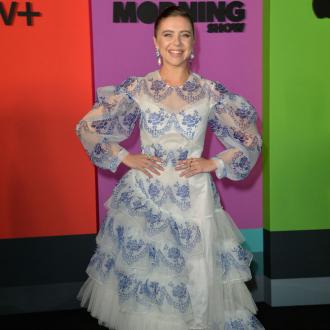